Food and drinks that are consumed are mixed with gastric fluids that contain hydrochloric acid (stomach acid), along with different enzymes.

Alcoholic gastritis can be acute gastritis, with severe attacks lasting around a day or two. It may also be chronic gastritis, presenting long-term symptoms.

There are different causes and common triggers of general gastritis:

Drinking alcohol is often associated with stomach issues. The stomach is the first point of contact for alcohol, and often where the alcohol first starts to metabolise.

Alcohol can affect the stomach’s ability to produce acid and its ability to remove bacteria that enters the stomach. This allows harmful bacteria to build up, whilst the healthy cells that line the stomach become damaged.

Once the healthy cells are damaged by acid and enzymes, the lining becomes inflamed.

It is difficult to predict how much alcohol and what types of alcohol cause alcoholic gastritis. The severity of this condition depends on the make-up of the individual involved, medical history, general health, and how long heavy drinking has gone on for. 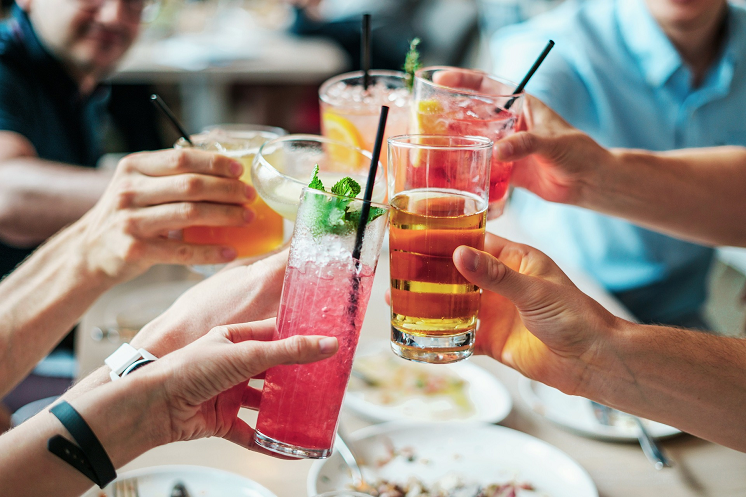 Some people with alcoholic gastritis present as asymptomatic, whilst others will experience uncomfortable symptoms. The difficulty with these symptoms is that they mirror other conditions.

Common symptoms of alcoholic gastritis include:

The lining of the stomach consists of multiple folds, called the epithelium. This is coated by a mucus called gastric mucosa and is primarily where the inflammation from alcohol abuse will occur. 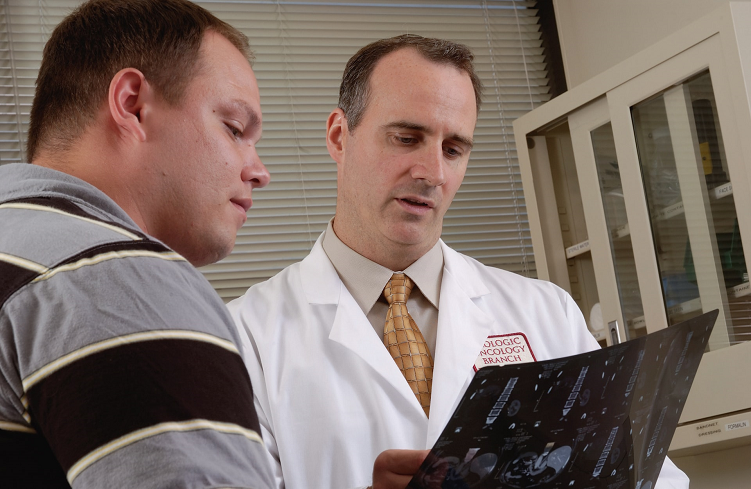 Forty years ago, alcoholic gastritis was diagnosed on the grounds of secretion via stomach tubes. The presence of mucus was the main cause for concern, usually leading to a ‘gastric catarrh’ (chronic gastritis) diagnosis.[4]

In modern medicine, gastritis is a term used generally for uncomfortable digestive issues and symptoms. Chronic inflammation caused by alcohol was regarded as ‘rare’, but within the last few years, chronic gastritis has shown to be widespread.

This is thanks to the aid of a flexible gastroscope; gastroscopes are able to look at the throat, oesophagus (food pipe) and into stomach.

Firstly, a doctor or medical professional with give you a physical exam and discuss your medical history and personal habits. This will include alcohol, smoking and your diet, so it is best, to be honest about how much you drink and how often this is occurring.

This may be enough evidence to diagnose alcoholic gastritis, but they may suggest other tests:

If you choose not to see a doctor when you experience the symptoms of alcoholic gastritis, this can lead to severe medical issues down the line. 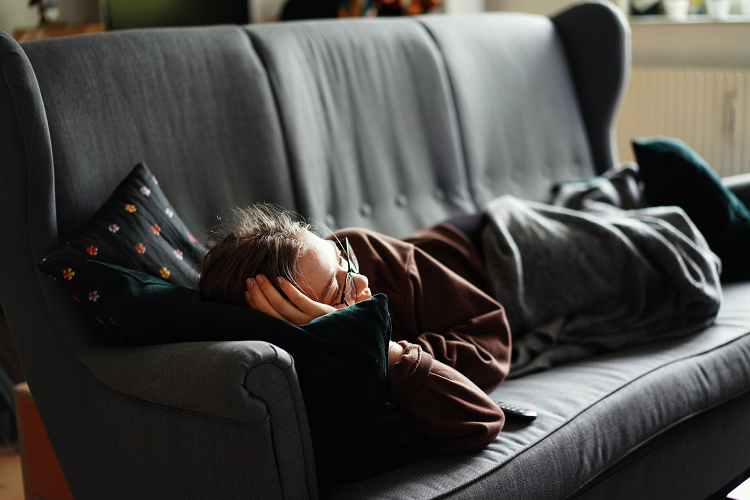 Following a diagnosis of alcoholic gastritis, you will be prescribed medication. They may prescribe you proton pump inhibitors (PPIs) to help reduce the levels of acid in the stomach. PPIs work to relieve any acid or gastroesophageal reflux, whilst also treating duodenal and gastric ulcers. [7]

There are different types of PPIs:[8]

Professionals may also ask that you eat smaller meals but more frequently. This helps to avoid triggers that irritate you stomach. They will also ask you to stop drinking alcohol and avoid acidic foods.

If you are struggling to cut out alcohol, you make need to seek help for alcohol addiction or an alcohol use disorder. Treatment for this may come in the form of inpatient rehab, outpatient rehab, or therapy.

This may not be necessary, as intervention and education may be all you need to quit drinking. However, chronic alcohol use can lead to a host of medical issues.

Digestive acids can be overpowering and damaging, specifically when the patient engages in excessive drinking or binge drinking. Alcohol consumption dictates how severe alcoholic gastritis may be, and the more alcohol that is consumed, the worse the symptoms may be.

There are different treatment options for alcoholic gastritis, but if left untreated, it may result in a medical emergency.

There are numerous risk factors that contribute to alcoholic gastritis, but alcohol abuse is the main cause. The symptoms of gastritis mirror other conditions, so always check out constant stomach pain and other forms of discomfort.

Avoid any irritating substances and the consumption of alcohol, and aim to figure out if you are prone to diet-related triggers or emotional triggers. Do not make your symptoms worse by leaving them untreated, seek medical help now if you have symptoms of worries about alcoholic gastritis.

Is Alcohol a Drug?

Although many individuals may consider alcohol not to be a drug, it is in fact one of the most dangerous and commonly consumed substances. Predominantly made up of the chemical …

END_OF_DOCUMENT_TOKEN_TO_BE_REPLACED

How to Stay Sober?

An addiction to alcohol can massively affect an individual’s daily life. From issues within the individual’s job or school life to relationship struggles and financial issues, the effects can be …