A New Study Helps to Unravel the Origins of Alcoholism 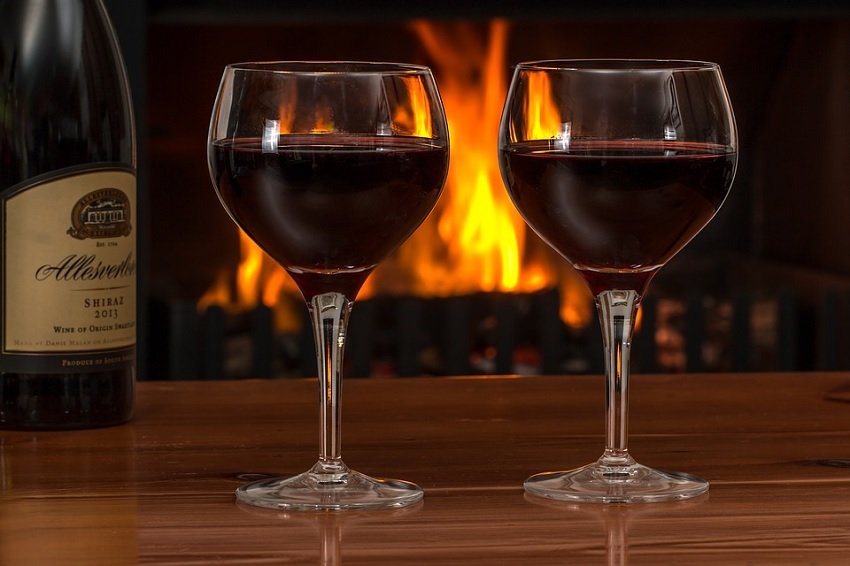 Scientists have conducted varying studies, by studying rats, to finally learn why some drinkers become addicts while others don’t.

Advancements in technology have enabled scientists to manipulate the brains of rodents and pinpoint the specific molecules, genes, and brain regions that could be targeted to help treat addiction and alcoholism in people.

Markus Heilig, an experienced psychiatrist, leveraged the new age of neuroscience revolution when he joined the National Institute of Health in 2004 to study the addictive behaviour in laboratory rats.

Although Heilig, who is currently at Linköping University in Sweden, together with other researchers, managed to cure alcoholism in rats and mice, their studies proved irrelevant in clinical treatments.

Since the insights collected and analyzed from these animal models failed to be of substantial value in treating alcoholism in people, researchers and pharmaceutical companies needed to go back to the drawing board.

It is almost impossible to answer this question with an experiment where every rat becomes addicted.

Heilig, however, still believes there is a lot to learn from the experiment’s insights as the rodents were trained to learn how to self-administer the drugs by pressing a lever.

When Eric Augier joined Heilig’s team, he used ideas from his previous laboratory study on cocaine addiction to offer the rodents an option of sugary water after training them to self-administer alcohol.

The idea was to mimic real-life environments where drinkers are simultaneously exposed to drugs and other pleasurable substances. Although most rodents chose the sugary water over alcohol, some still seemed to prefer the booze.

Out of the 32 rats tested, Augier noticed that only four kept self-administering themselves with alcohol.

Heilig remarked that was laughable to learn that only four rats seemed to be interested in shooting themselves with booze. The results seemed to be the same when Augier tried repeating the experiment with various breeds of rats.

After experimenting with 620 rodents, they learned that 15 per cent of the rats chose alcohol over nectar – the same percentage as the proportion of regular human drinkers who become addicted to alcohol.

In addition, the alcohol-preferring rodents displayed other interesting hallmarks of alcoholism and addiction in humans. For instance, just like humans continue drinking alcohol despite the knowledge that is harmful to their health, the rodents kept drinking their booze even when it was spiked with some bitter chemicals.

The alcohol-preferring rats spent more effort to sip alcohol that was paired with an electric shock than their nectar-preferring peers that only took a sweet substance. “That was striking to me, as a clinician,” says Heilig.

In Augier’s lab study, it was demonstrated that variation in the type of animals used for studying animal behaviour is a very important factor. Since only a few humans progress to addiction, Michael Taffe, a drug addiction neuroscientist at the Scripps Research Institute concurred that this was a really good study.

The study is likely to identify the specific genetic variants that convey the addiction risk as it points to the unique underlying biology. In other words, variation in the behaviour of animals is an important bit when analyzing animal lab studies.

The study prompted Heilig to start doing his PhD on the amygdala, which is the brain’s region that is involved in processing emotions. Augier discovered unusual signs of low activity in the genes of the addicted rodents’ amygdala. The signs were linked to a molecular red light chemical called GABA.

GABA, which is released by certain neurons that use the GAT3 enzyme to pump the molecule back for reuse, can make the neurons inactive when it accumulates around the neighbouring neurons.

When Heilig’s team examined the postmortem brain tissues from the brain samples who had donated their brains to research, the results were interesting. As in rodents, they found out that people who had alcohol addiction only had differences in their sixth region of their six brain regions and low levels of GAT3 in their amygdala.

These scientific studies have proven that there is a link between GABA-related genes, the amygdala brain region, and alcoholism.