Why the UK’s Alcohol Marketing Regulations Needs to Change 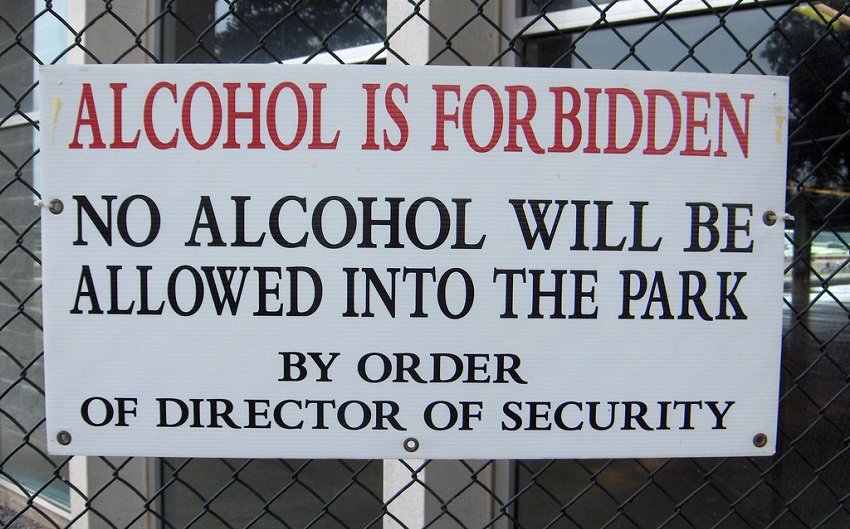 Currently, alcohol marketing in the UK is regulated by Ofcom, the Advertising Standards Authority (ACA) and the Portman Group.

Incredibly, the Portman Group is entirely funded by the UK’s eight wealthiest alcohol producers. These eight producers brew over half of the alcohol consumed in the UK. This means that the alcohol industry is largely self-regulated in the way it advertises and markets its products to consumers in the UK.

The Portman Group is entirely responsible for regulating advertisements appearing on the packaging of alcoholic products. This is significant because it has meant alcohol producers are immune from regulations that would otherwise require them to clearly state the number of calories or the amount of sugar contained within drinks they sell.

This position contrasts significantly with tobacco producers who are not permitted to include any branding visuals on their packaging whatsoever. We feel this position is entirely illogical given the fact that alcohol, like tobacco, inflicts much harm upon society.

Not fit for purpose

The alcohol industry has demonstrated its inability to regulate itself because its founders produce drinks such as super-strength lagers and ciders that are effectively ‘made-for’ those who suffer from alcoholism. Another example of the alcohol industries inability to self-regulated is its many attempts to market to teenagers via social media channels.

We feel the current way alcohol marketing is regulated is merely paying lip-service to the myth that the alcohol industry is willing to sacrifice sales if it is in the best interests of consumers’ health and wellbeing.

The founders of the Portman Group are largely publicly traded companies who must generate ever greater profits for their shareholders each year. This aim is simply not compatible with the conflicting aim of reducing alcohol-related harm. The alcohol industry views alcohol-related harm as collateral damage.

If millions can enjoy their products, why worry about the thousands whose lives will be turned upside down as a result?

In short, the Portman Group is all about maintaining the alcohol industry’s corporate social responsibility image in the eyes of both consumers and Government.

The Portman Group regulates the industry through its Independent Complaints Panel. Between 2006 and 2017, this Panel made in a total of 99 rulings. By analysing these decisions, we see many inconsistencies. This means it is difficult to establish effective guidance that could be utilised in drawing up effective ‘red lines’ that must not be crossed. Thus, the current regime is a sort of ‘Wild West’ where industry players may do as they please.

For instance, in 2009, it was ruled that Mmwah! test tube shots promoted “a style of consumption that was unwise and which the Code was seeking to prevent.” Only a year later the Panel ruled three similar ‘test tube’ products did not breach the code because although they were “highly likely” to be consumed in “down-in-one”, they did not urge “down-in-one consumption”.

Unlike a court or tribunal, the Portman Group’s Panel does not consider evidence to explain its decisions. In one ruling, the Portman group held that several products containing cartoonish labels breached their Code because they may appeal to young children.

Evidence at the hearing said young children are not likely to drink alcohol, whilst teenagers are, and teens were more likely to be put off by cartoon imagery because they were more likely to respond to images that made them feel more grown up. Clearly, the Portman Group is uninterested in taking account of independent research that’s based on facts.

We feel the powers to regulate what appears on drinks, bottles, cans, and boxes should reside with a wholly independent body that the alcohol industry is unable to influence in any way. If this worked for the tobacco industry, then it can work for the alcohol industry too.

The solution is in the hands of the UK Government. Only the Government could introduce legislation that could remedy this situation. Surely this would be met with opposition by the Portman Group, but any legal battle that followed would surely be a victory for the common person.

Many of the above points were raised by Alcohol Concern in a recent study titled Fit for Purpose?: An Analysis of the Role of the Portman Group in Alcohol Industry Self-Regulation (July 2018).

Effexor, or ‘Venlafaxine’, is an SNRI used to treat mental health disorders such as depression and anxiety. Serotonin-norepinephrine reuptake inhibitors (SNRIs) are anti-depressants; SNRIs work to block the reabsorption of …