It’s very common that where one mental health disorder exists, another presents alongside it.

This phenomenon is no different in the case of alcohol use disorders presenting with co-occurring eating disorders.

The Royal College of Psychiatrists reported that in the UK, eating disorders have risen by 20% since the pandemic. [1]

Looking at what this means in relation to alcohol use is important. It helps to clarify underlying factors and brings an understanding of what the most effective treatments are.

The Link Between Alcohol Use & Eating Disorders 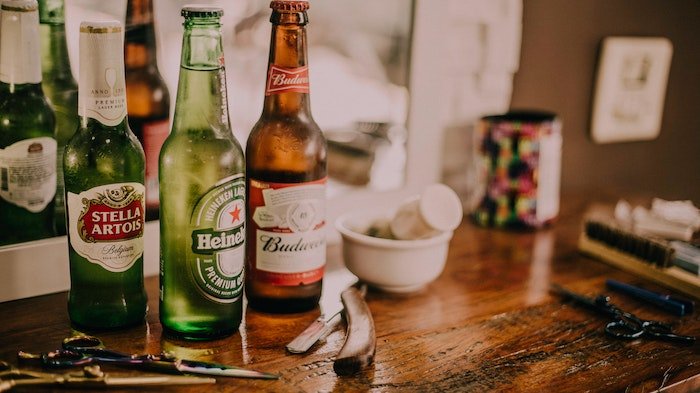 The link between substance use disorders and eating disorders (ED) has been researched and reported on in various studies.

While drug abuse can co-occur with eating disorders, alcohol is the most commonly abused substance.

This is likely due to it being legal and easy to get hold of. Interestingly, the type of eating disorder is correlated with the level of alcohol consumption which makes sense the more factors that are considered.

The majority of EDs develop in adolescence and early adult years. People who develop them are typically associated with having the following personality traits:

Stress, anxiety, and control are common themes associated with eating disorders and these factors are very triggering in relation to alcohol use.

Turning to alcohol is a coping mechanism that’s widely used by people with mental health conditions and it’s no different in relation to those with eating disorders.

In fact, eating disorders have many similarities to substance use disorders in how they reduce a person’s focus to one goal (i.e. taking cocaine or weight loss) despite all the negative repercussions of doing so.

People with addictive personalities can switch between addictions and those with a predisposition to eating disorders or substance misuse is at increased risk of developing co-occurring conditions.

As is to be expected, living with either condition greatly impacts physical and mental health outcomes, having the two?

The impact on the mind and body is even more pronounced with people suffering from further psychiatric symptoms, poorer health outcomes, longer recovery times, and increased likelihood of relapse.

Research Stats on Alcohol Use for Women Who Have Eating Disorders

The majority of people in research focused on alcohol use disorders with ED are shown to have a “major depressive disorder [and] a range of anxiety disorders”.

Another relevant point is that “individuals with AUDs presented with personality profiles marked by impulsivity and perfectionism”. [2] This is significant when thinking about personality factors linked to EDs.

It’s more common for women who have AUD to develop EDs than those in the general population.

More About the Most Common Eating Disorders 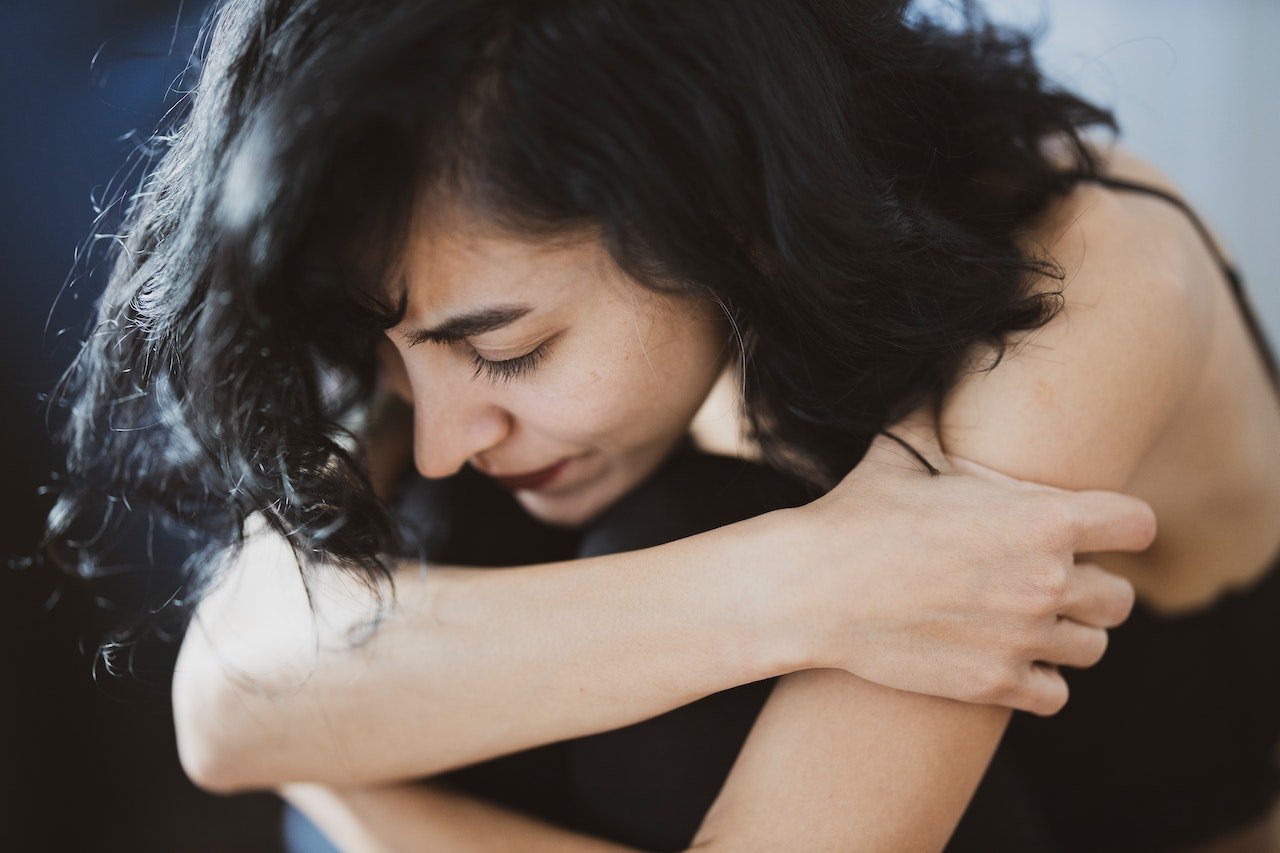 Eating disorders are very much linked to anxiety disorders. People try to manage negative emotions through the control of eating and food intake.

The American Psychiatric Association identifies seven main types of eating disorders, the first three will be discussed below. 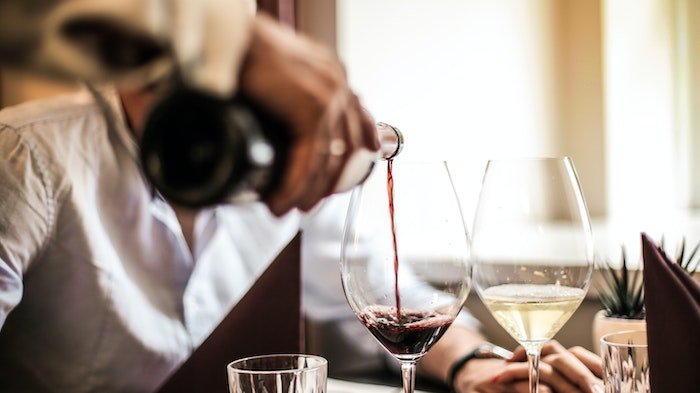 Alcohol use disorder occurs when a person experiences a total loss of control over their alcohol use. This might include drinking more amounts of alcohol, stronger alcohol, and becoming alcohol dependent.

It’s one of the mental disorders that, like EDs, commonly present as a comorbid condition. People with AUD commonly experience depressive symptoms and also anxiety, much like people who develop eating disorders.

Anorexia is an eating disorder that is most clearly identified through a person’s fear of weight gain. It’s an obsessive and compulsive disorder with many worrying outcomes for the person affected as well as for people connected to the person.

There are two types of anorexia nervosa. The first is the restrictive type where a person limits and restricts what they eat in a form of extreme dieting.

The second type is where anorexia presents with binge eating, vomiting and/or laxative usage.

People with anorexia may spend extended periods of time in starvation mode and exercising. It’s a mental health disorder that is usually pre-dated by anxiety.

In relation to alcohol use, people with anorexia that presents with binge eating or bulimia are more likely to develop AUD than those who have the restrictive type of anorexia. [2] This is most likely because of fear of weight gain.

Drug abuse is actually more common for people with anorexia rather than alcohol use. This is likely because people might use amphetamines and other drugs to aid with weight loss.

Some individuals restrict the amount they eat and drink more alcohol in an act known as “drunkorexia”. The goal is to drink alcohol (usually through binge drinking) without putting on weight.

People who participate in this behaviour take in “empty” calories that have no nutritional content. This puts people at a higher risk of becoming malnourished and a higher risk of alcohol poisoning while drinking.

Bulimia is a mental health illness that affects how a person uses food. Bulimic behaviours include eating excessive amounts in short periods of time and then using compensatory behaviours (usually vomiting or taking laxatives) in an attempt to stay at a “normal weight”.

People with bulimia may exhibit the following symptoms:

Alcohol use as well as binge eating and purging are associated with people trying to regulate distressing emotions and mental health symptoms. 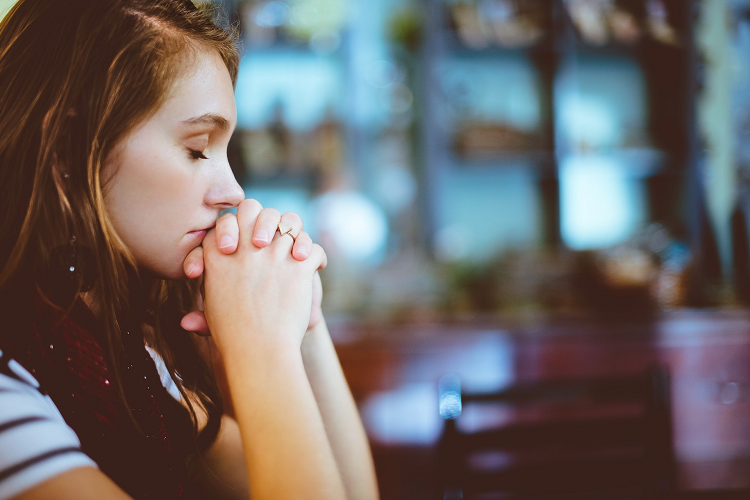 Binge eating is similar to bulimia in that the individual will have episodes of binge eating. Unlike bulimia, however, there is no behaviour to compensate for excessive food intake.

It’s an eating disorder that presents in males and females (whereas anorexia and bulimia are more apparent in females). Sometimes people will binge on alcohol as well as food.

The lack of control around food can lead to feelings of guilt and shame. These feelings increase a person’s likelihood of then increasing alcohol consumption to placate negative feelings.

As binging can lead to weight gain, this can have the added effect of increased alcohol intake in order to feel an effect, which of course increases physical health risks.

The strain that the body is put under from both alcohol abuse and eating disturbances is vast.

In treatment, when this happens they’re considered comorbid disorders. While there isn’t a clear and obvious cause for any of the conditions, there are similar background factors that appear to make the likelihood of them developing higher: 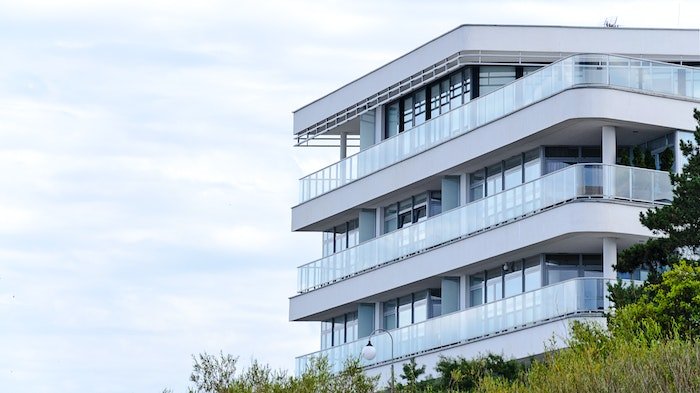 The recovery process is important when a person has AUD and ED. Long-term health outcomes are seriously impacted if left untreated and can be fatal because of how much strain body organs are put under.

It’s imperative that the person is treated for both illnesses under a specialist team who understands both conditions.

At some clinics, there are inpatient treatment programmes that address both conditions. Other rehabs focus on alcohol use or anorexia, for instance; in this case, you’d address one illness before the other.

It’s helpful to speak with the admissions team at a particular rehab to find out how they approach a dual diagnosis. A call to Rehab 4 Alcoholism can also offer advice around this.

What treatments are available at rehab?

At a private rehab, a wide range of treatments are available that deal with physical, mental, and emotional recovery.

Physical treatments around alcohol use are very much linked to how heavy drinking can lead to the onset of alcohol dependence. When this happens the patient will go through a medically supervised ten-day Librium detox to wean them off alcohol safely.

Treatments for AUD and eating disorders

Due to addictive traits being present in both AUD and ED and because of how conditions affect the brain, neurotransmitters, neural pathways, thought processes, emotions, and behaviours, similar treatments are actually used to treat both in the rehab environment.

At rehab, staff will take into account symptom severity as well as various other influential causes linked to physical and mental health before developing a programme tailored to the individual.

The most common treatments that are used to treat this type of comorbidity are: 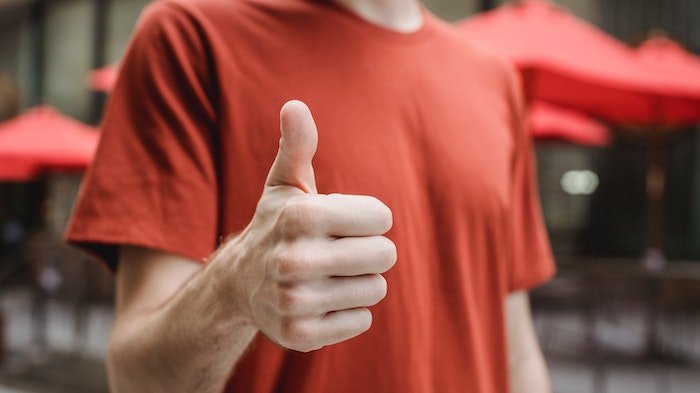 The link between alcohol use disorder and co-morbid eating disorders is high. This is especially so for people with anorexia that presents with purging, bulimia, and binge eating.

Long-term health risks linked to alcohol use and eating disturbances are incredibly worrying due to how much both conditions put the body under serious strain. As such, it’s really important to access treatment to support your recovery around both conditions.

Rehab clinics offer intensive inpatient treatment programmes that can target both alcohol use and eating disturbances. To find out more, contact Rehab 4 Alcoholism for a chat.

As with most mental illnesses, there doesn’t appear to be a direct cause of eating disorders. There are, however, underlying factors that seem to increase the risk of them developing such as a genetic predisposition, a family history of similar symptoms, environmental factors, and brain structure.

There is a high correlation between people who have anorexia that presents with purging behaviours and alcohol use disorder. People with AUD are more likely to develop anorexia than people in the general population.

There is a clear link between bulimia and alcohol use disorder as the two are often present together. A person with bulimia is more likely to develop AUD than a person who doesn’t.